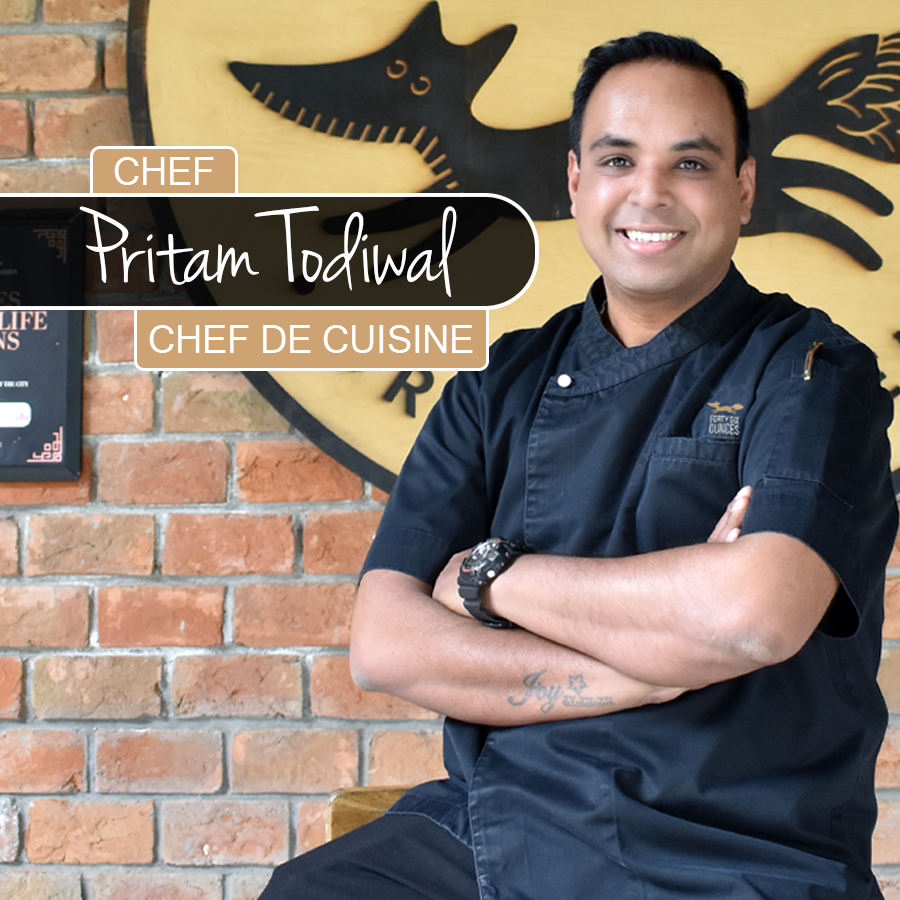 Chef Pritam Todiwal is a perfectionist with more than 14 years of experience in the world of culinary and specializes in European and North-Indian cuisine. He is a person who is extremely passionate about cooking and believes in preparing dishes seasoned with love. He has a major dream of spreading the awareness about implementing ancient method of cooking techniques in this modern world of cooking. He gives credits to his mother for being his role model who has played a major part in moulding him to be an culinary expert. He says his basics were strong with all the home made cooking skills passed down by his mother. 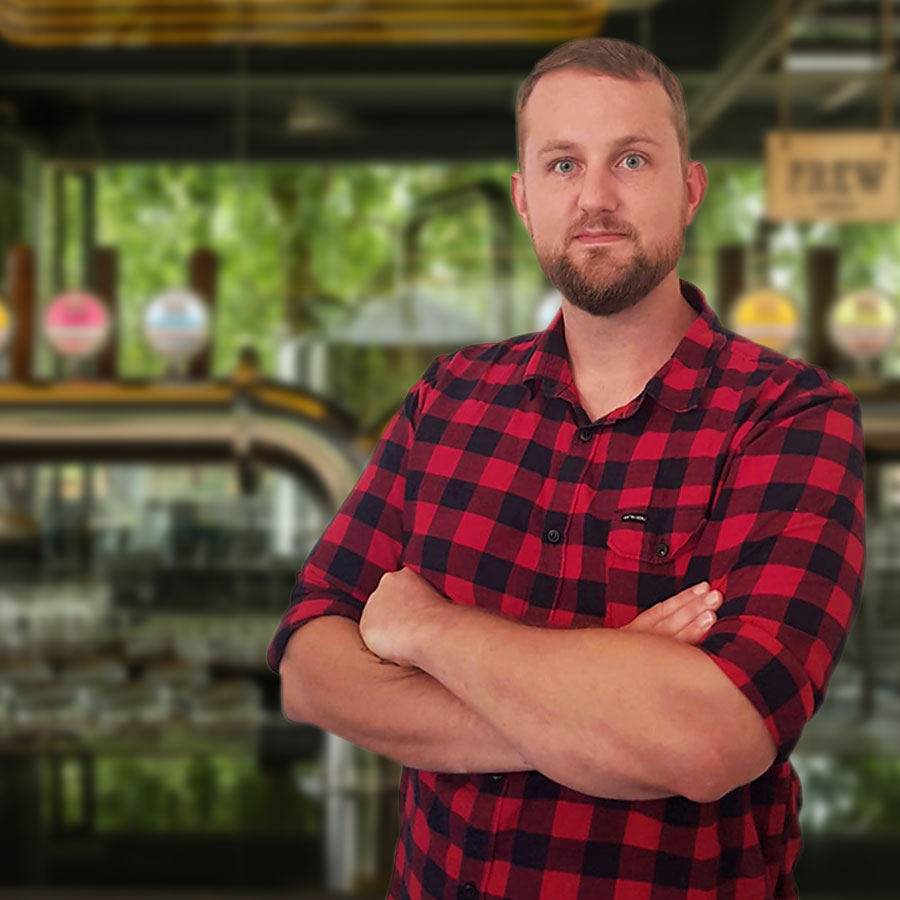 Arne is based out of Scotland, born and raised in Germany and now in India, Arne has surely covered a lot of distance to brew beers. After finishing his masters in environmental science and working a couple of years as an ecotoxicologist, he decided that his real passion was brewing.

He gained hands-on experience as a commercial brewer since early 2016. To further hone his brewing skills, he attended the renowned Certified Brewmaster Course in 2017 from Berlin at the VLB (Versuchs- und Lehranstalt fur Brauereiwesen). He is also Cicerone certified which makes him well versed in beer styles, off-flavours and serving beer.

Shortly after this, he moved to Aberdeen, Scotland to work for the famous Brewdog Brewery and now his passion led him to Mannheim Brews to make some great beers at 46 Ounces!